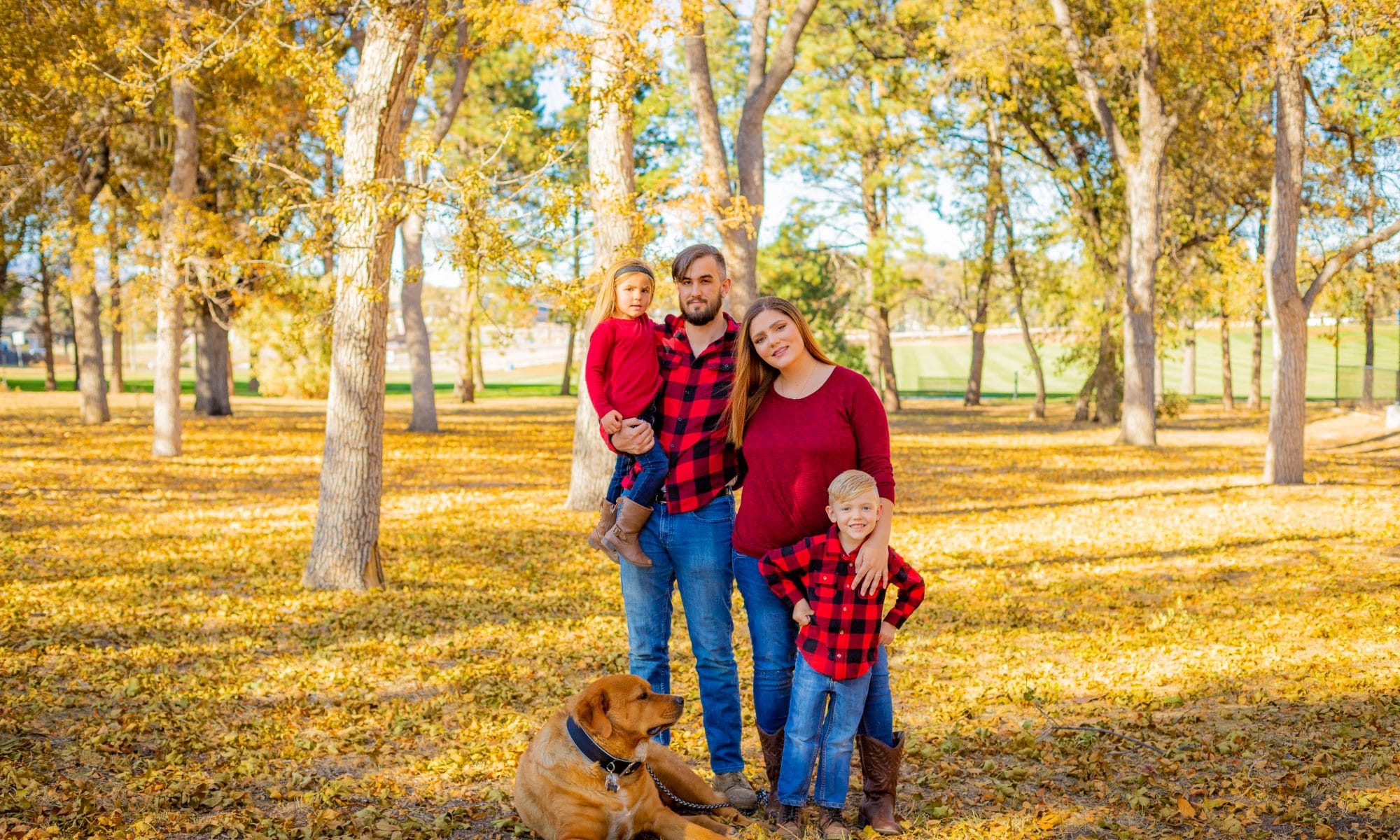 You may remember Corinne & Jeremy from a few months ago… (read about their session here) Corinne reached out last month and asked if I would help them with their gender reveal. Of course, I said yes, but I wanted to be responsible with the way in which we did a reveal. I suggested a color overlay but they really wanted the surprise in the moment.

Having never done confetti, smoke bombs, paint, chalk I wanted to be sure that we were following city and county requirements for safety and taking care of mother nature. Confetti specifically can be a huge mess and wildlife who consume it can become ill. Smoke bombs are considered a fire hazard and only allowed on private property where I live. So, I searched for a public park, with lots of fallen leaves and we decided on a “safe for nature” color cannon. I had never worked with these before and brought my husband along to shoot off the cannon so that I could capture the moment.

We started off with some fun family portraits (because why not) and then it was time for the main event. The first cannon didn’t really explode the way it was supposed to… It misfired a bit, but they were able to see and after some editing magic so are the rest of you!

But my favorite picture was when they double confirmed with the envelope from the ultrasound. This family is so happy about their precious baby boy. Congratulations on your tie breaker! 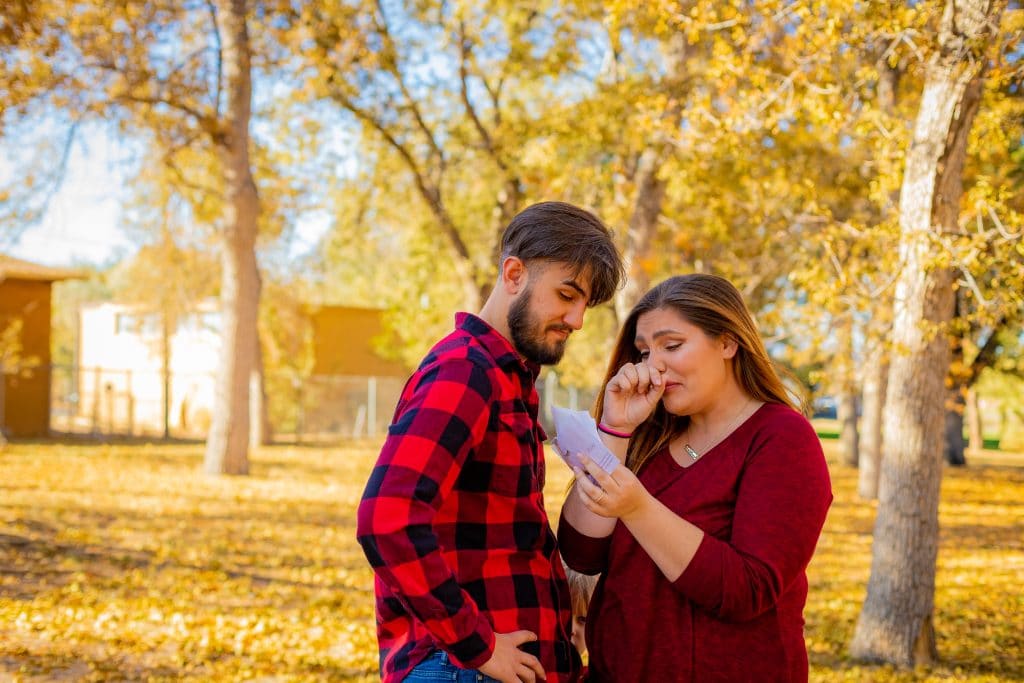 It is important to me that reveals be environmentally responsible as well as emotional and exciting for families. I help with location planning and what methods will come the closest to “leaving no trace”. If you would like to schedule me for your reveal – message me today!